The Canada Pension Plan (CPP) is one of the two major retirement pension benefits in Canada’s public retirement income system. It is a taxable, monthly benefit system in Canada that replaces nearly all legal residents’ income when they retire.

Although CPP constitutes a significant part of Canadian’s retirement income, many Canadians don’t have a full conception of this pension plan. Our article is going to share some bits of information that might help you to have a better understanding of this plan. 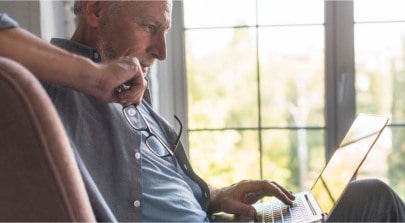 The inception of the Canada Pension Plan

Later, two more programs were introduced by Liberal government Lester B. Pearson: Canadian Pension Plan in 1965 and the Guaranteed Income Supplement (GIS) in 1967.

Since its inception in 1965, CPP is a compulsory program. It is a great initiative taken by the government. People, by nature, don’t want to save. They spend and waste according to their will and whim. The automated system of CPP helps people to be tension free about their savings. 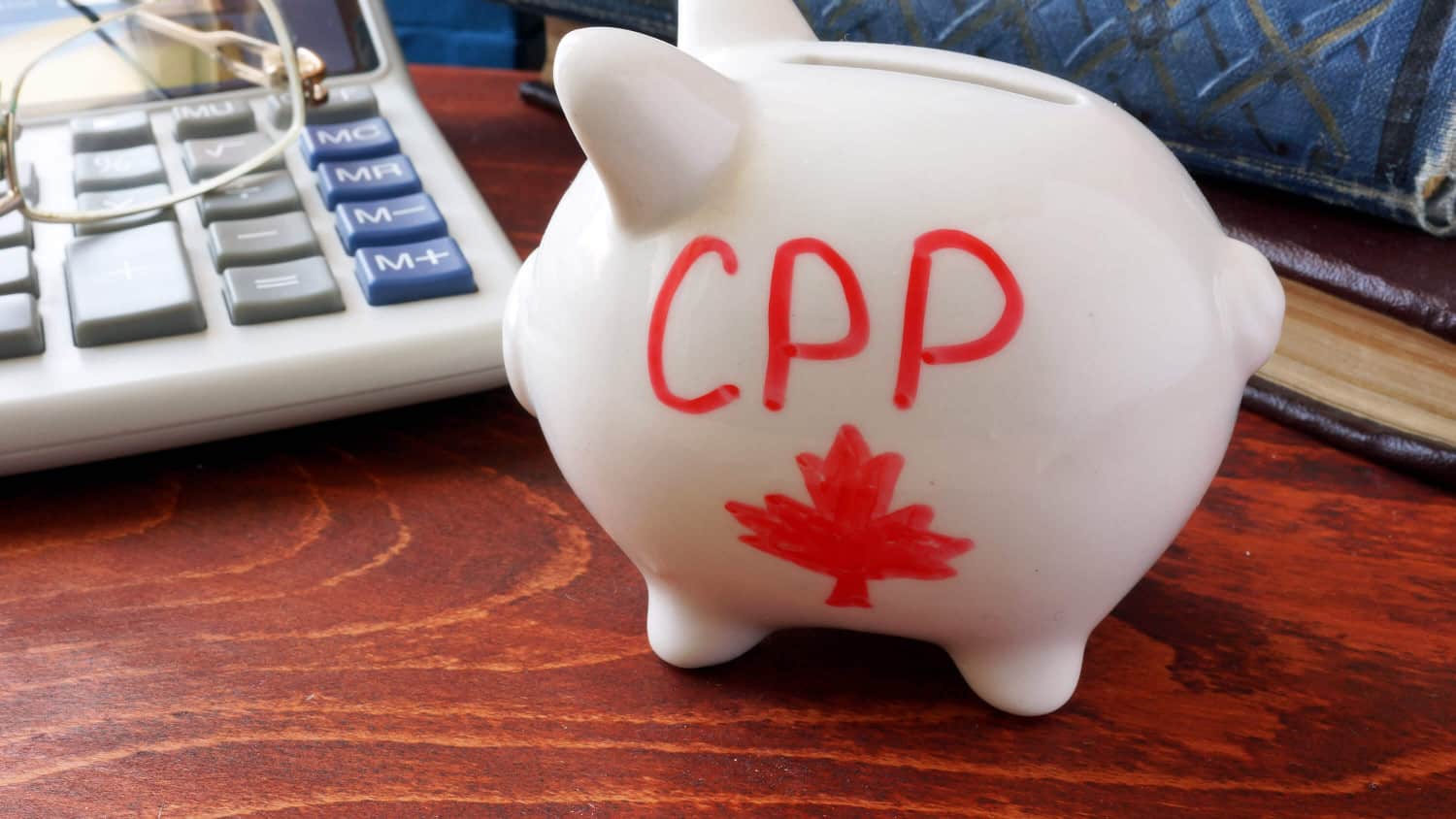 The Canadian government established the Canada Pension Plan Investment Board in 1997 to manage the CPP fund’s assets. Today, the fund assets have crossed 350 billion Canadian dollars in investment on behalf of 20 million Canadians. This is the ninth biggest pension fund in the world.

Many Canadians often fear that the CPP may no longer exist when they retire. According to CPPIB, the plan will at least sustain for 75 years. So you may stop worrying about the plan’s sustainability in your lifetime.

What here for Millennials

As you can see, the plan is pretty solid for the future generation.

How much CPP will I get

This is a big question. The CPP amount depends on how much one earns during his/her career and how much he/she pays into the plan. The maximum recorded pension is $13,370 per year.

If you have a 39-year working career with high earning, then you may hit that marks. The average amount is around $679.16.

The best time to start CPP

This is a tricky question. Some say it’s better to take CPP early. Some say it’s profitable to defer it. It’s a rather personal question. It depends on that person’s current income, health condition, marital status, life expectancy, and other things. 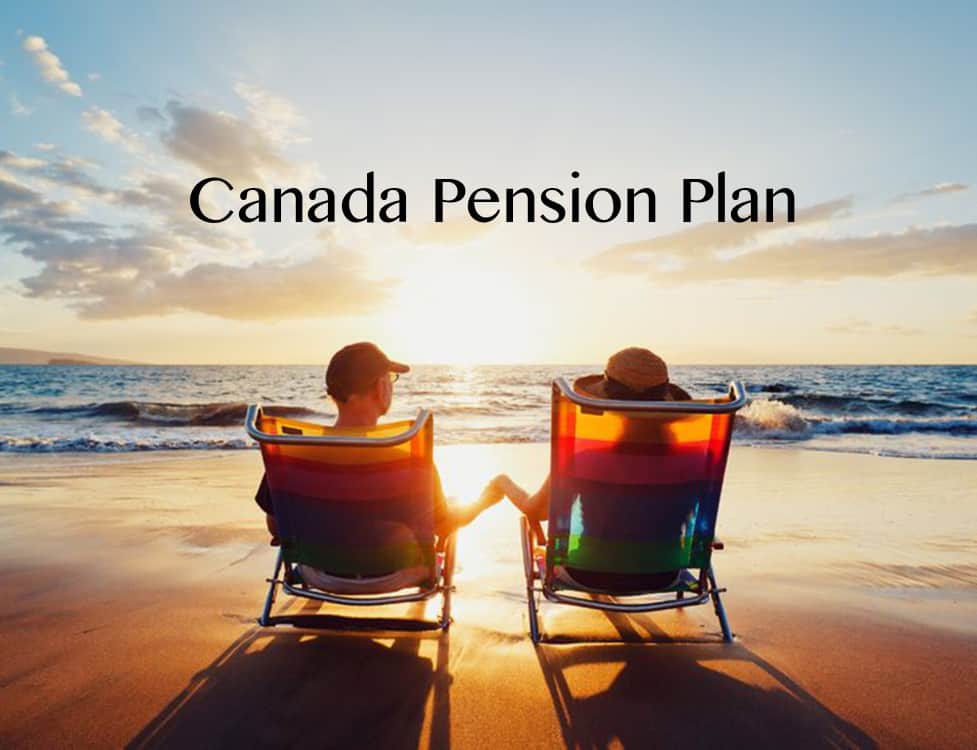 Two things need to have to be eligible for CPP-

Every Canadian should think through the time they are going to take the plan. The plan could be more effective if you plan to make it to the right time. The problem is the right time is not the same for everyone. We discussed some of the cases in our previous article.

The plan will be more lucrative in the near future. That’s good news for the young generation. I don’t think there is anything to worry about the program.

If you want to know more about the Canada pension plan, give us a call.

What Mistakes Do People Make Before They Hire a Personal Injury Lawyer?

Head Injuries After a Slip and Fall: What You Should Do

Contributory and Comparative Negligence: What to Know